English learning has gained a momentum considering its notable role and status worldwide; therefore, the widespread view is that the medium of education is to be English, as higher education in this era aims at preparing students for an international career. Some opponents, however, claim that English-medium instruction (EMI) puts certain burden on learners’ as well as teachers’ shoulders. Considering this disparity, this study purports to delve into 146 undergraduate students’ perceptions on EMI at a state university in Turkey where EMI started to be implemented for the first time and it also aims to reveal whether gender affects their beliefs on EMI.A composite questionnaire including 5-point Likert scale and open-ended questions were administered to 146students. Data were analyzed through SPSS version 21 using descriptive statistics, frequencies and independent-samples t-test. As for the open-ended responses, deductive qualitative analyses were made. Overall, findings showed that 63 % of the students inthe English language teaching department and 59.26 % of the students registered in other departments believe that the instruction at higher education needs to be conducted in English. More specifically, accessing to a wide range of resources easily, employment opportunities, and contribution to academic success have been mostly appreciated upsides of EMI. Conversely, a high number of participants noted that EMI prevents being involved in the subject matter and comprehending it fully. Lastly, gender seems to be influential in EMI at a statistically significant level. In language learning contexts, the path to follow might be to help learners to be highly proficient to be equipped well enough to follow the content in their majors during their studies. This can be best achieved by a great collaboration between content and language specialists while exploiting such gaining of EMI as accessing to different resources and finding jobs as global citizens. 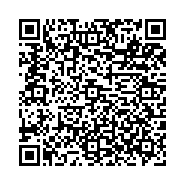 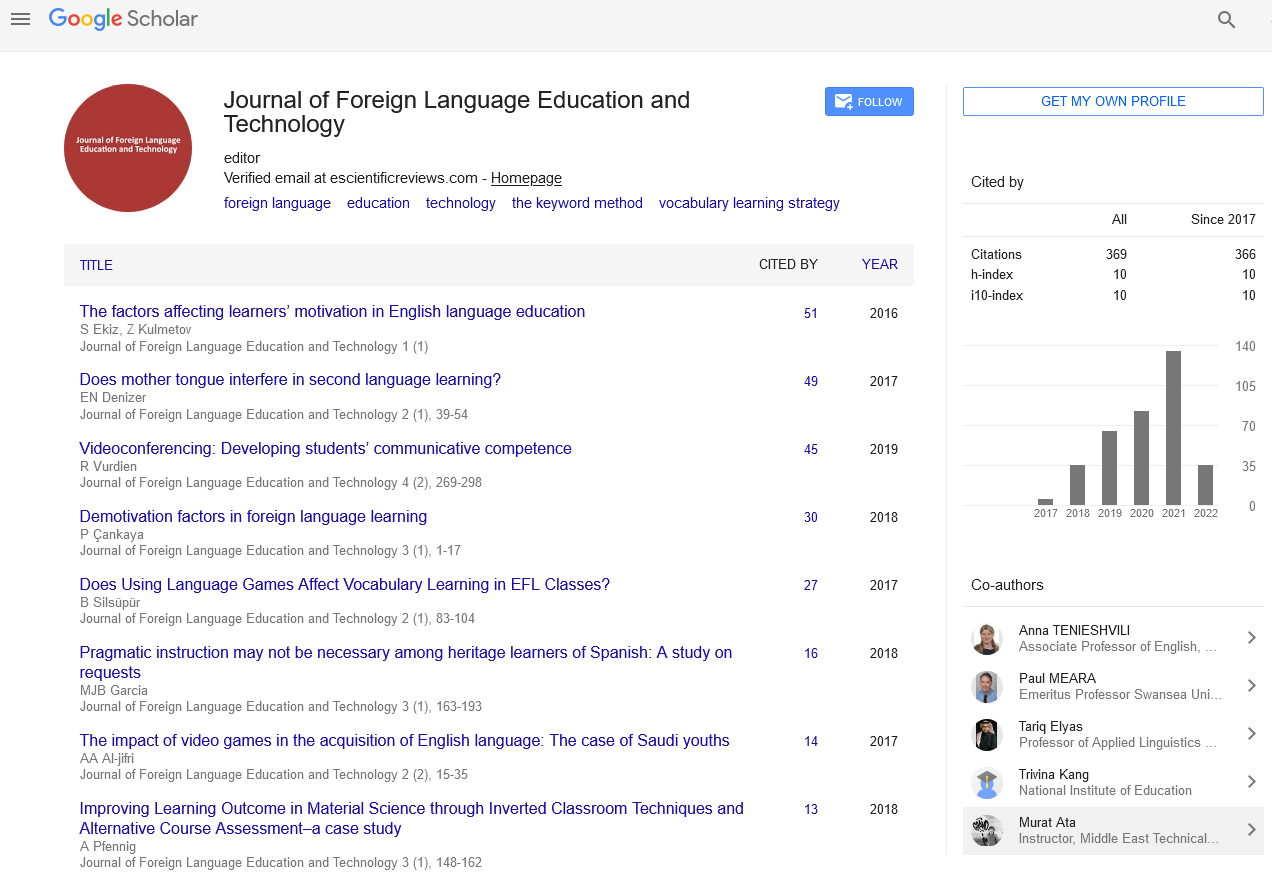