The Unexpected Problem of Classroom Video Conferencing: An Analysis and Solution for Google Hangouts and Jitsi Meet

The paper looks at a multi-classroom video conferencing activity case study from the perspective of EFL classroom practitioner action research. The practitioners had identified an unknown usage limitation problem when simultaneously using large numbers of video conferencing tools. The research took place at a tech focused university campus in Tokyo, Japan, during June and November 2019. The problem had actually manifested because the practitioners had a high degree of confidence in their WI-FI and broader network environment. The research identified and subsequently isolated the specific problem through A/B testing, and the findings were supported by linear regression analysis. On the basis of the findings, the research successfully trialled a solution. However, it became apparent that this was not a localised problem and that the identified issue was relatively generalisable to other school environments. The issue will eventually be faced by other schools as 5G and improved WI-FI are rolled out worldwide. The reaction to the COVID-19 lockdown is likely to speed up the process and mean the identified solution will be required sooner rather than later. 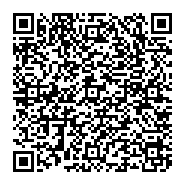 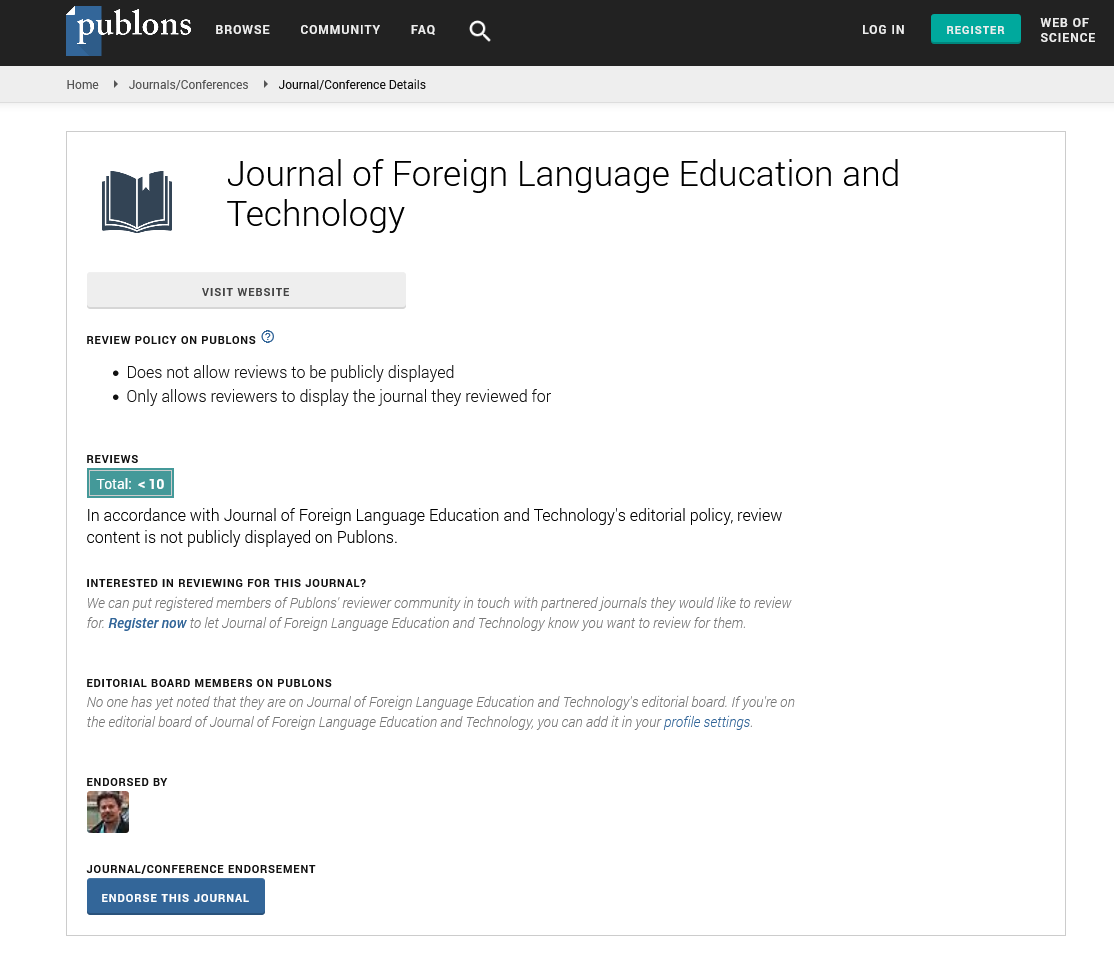